I observe his works and they shift my attention to mobile spaces, capable of moving in time, from one era to another, from a static era to a digital era; The same is true of the beings that show up in his works of him, which constitute a "come and go" not so much in space but in time. This kinetics seems to come from the stark contrast between the monumental of architecture, deliberately medieval or classical urban, and the fusion or digit-photographic mixture of bein 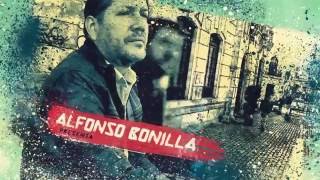 Under the Track Of Gabo in Nassau NYC 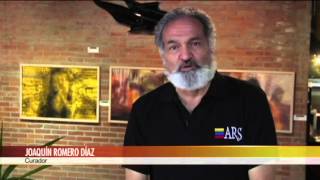